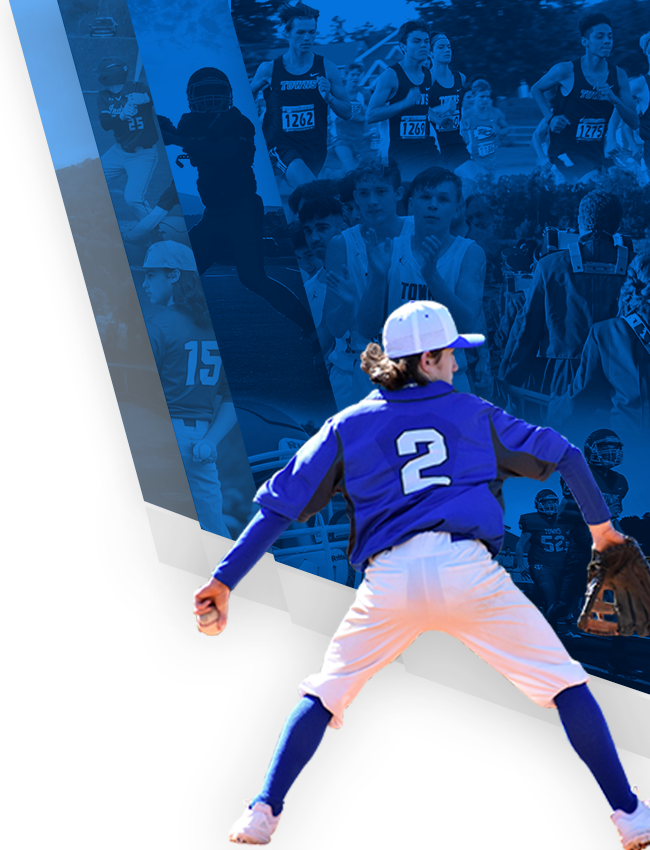 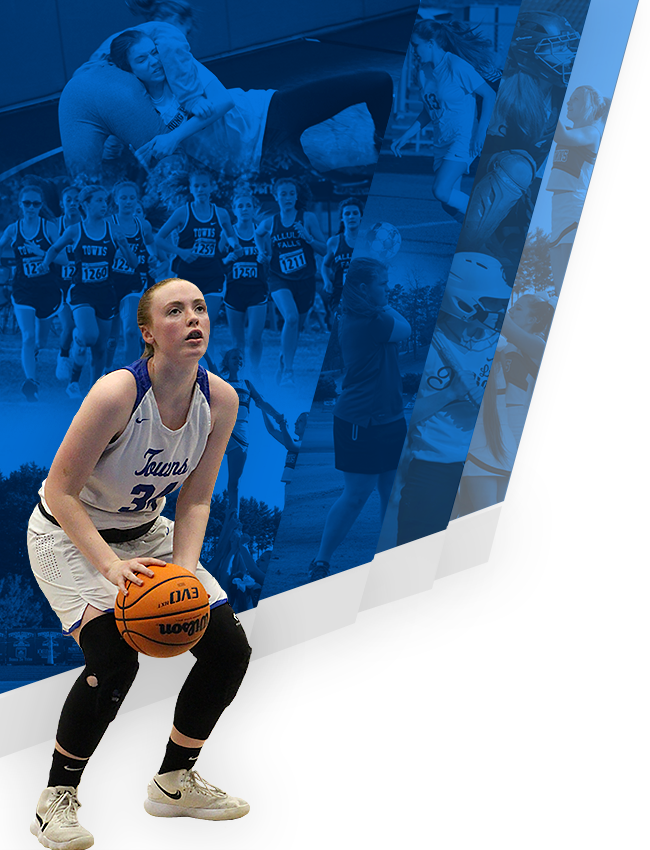 The Towns County Varsity Cross Country teams competed on Tuesday, October 13, 2020, at the Harrier Harvest meet held on the campus of Tallulah Falls School.  Head Coach Tim Rosser said that is was a stacked race with many quality teams, some as far away as Perry, Ga.

Coach Rosser was pleased with the results of his girls and boys teams.  The TCHS girls team had an improved team finish from previous races.  The top girls finishers for TCHS were Allison Markham followed by Jayden Taylor.  The top TCHS boys individual finishers were Liam King in 11th and Jensen Brown in 12th overall.  The guys were without a couple of runners for this meet, but Coach Rosser praised the other guys that stepped up and improved their times.

Both TCHS teams are getting their last preparations made before the Region Meet on Oct. 29 and the State Meet on Nov. 7.  Good Luck to the Cross Country teams!!! 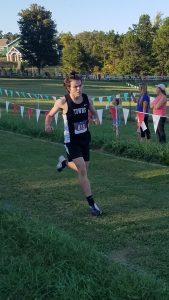 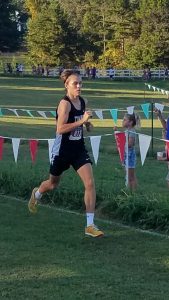 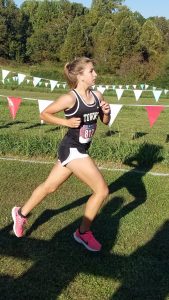 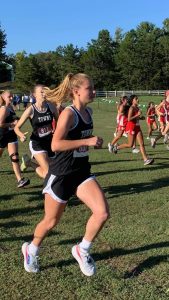